Why Should I Join a Startup? Here Are 14 Reasons 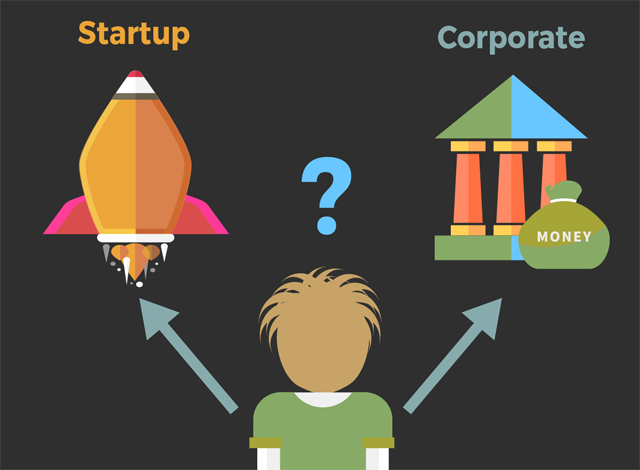 Few things are more exciting than getting involved in a new project, working hard on it together with your teammates and seeing how it evolves and grows: that’s what happens when you work at a startup. Working at a startup, you’ll move away from the boring “preset to-do list” into a world full of new […] 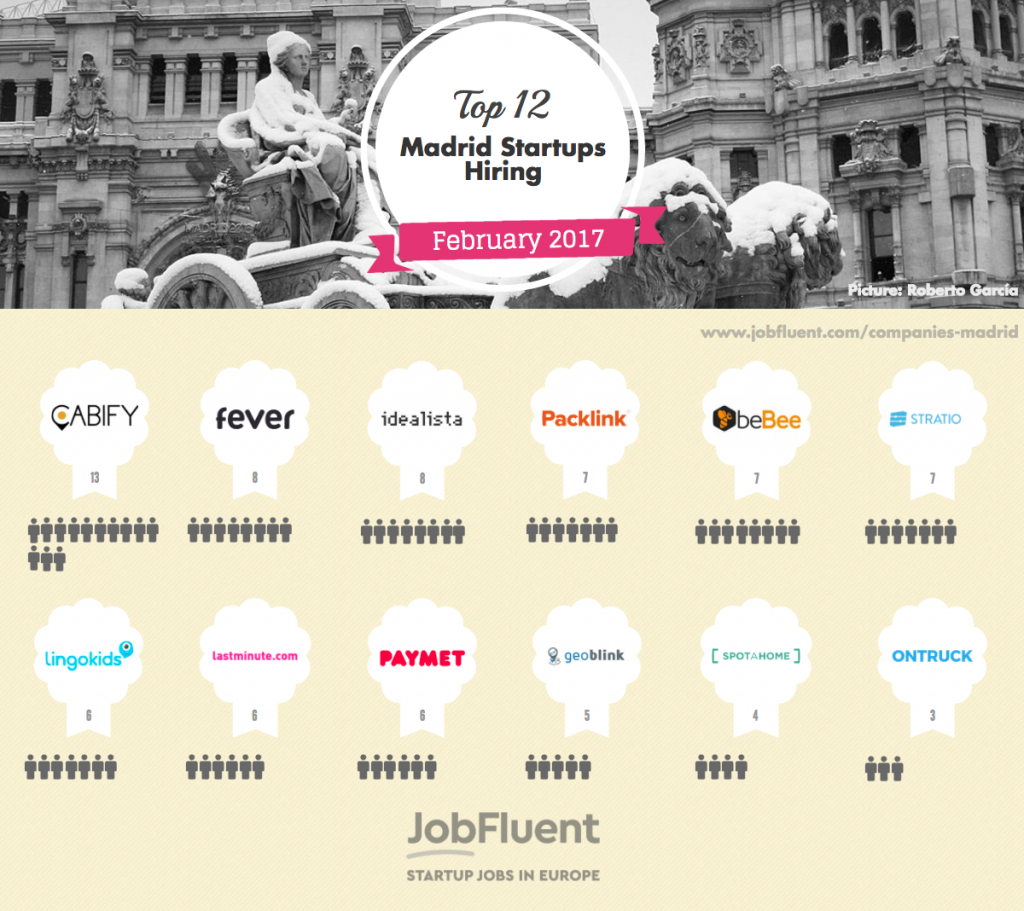 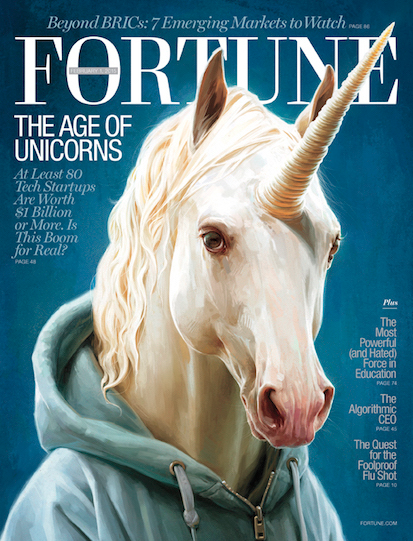 It’s with great pleasure that we are unveiling the project we’ve been working on over the last few months. Today, we are launching a new stage of the JobFluent project by introducing a brand new website. Months ago, when thinking on the changes we wanted to include at this launch, we had the clear vision we […]

Technical interviews – Are we all out of our minds? 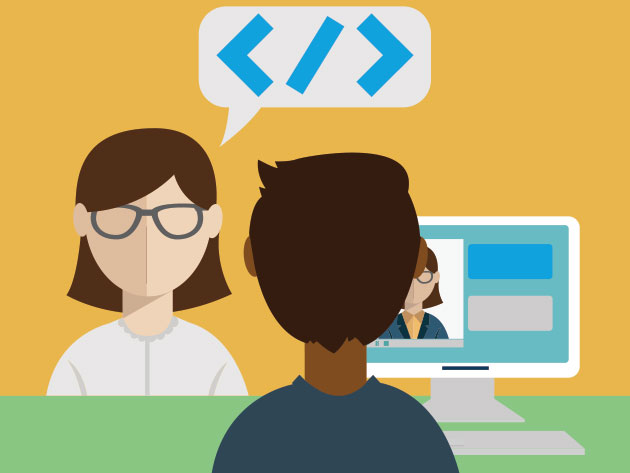 Ah… the summertime! Lots of feet in the sand pictures, people showing off in Facebook, extreme unbearable heat and most importantly… holidays time for many people! And of course, everybody thinks about quitting their shitty jobs during holidays so many chances are you will do some interviews between the 15th of August and the 15th of […]

Hybrid Roles or How To Succed In Your Future Job 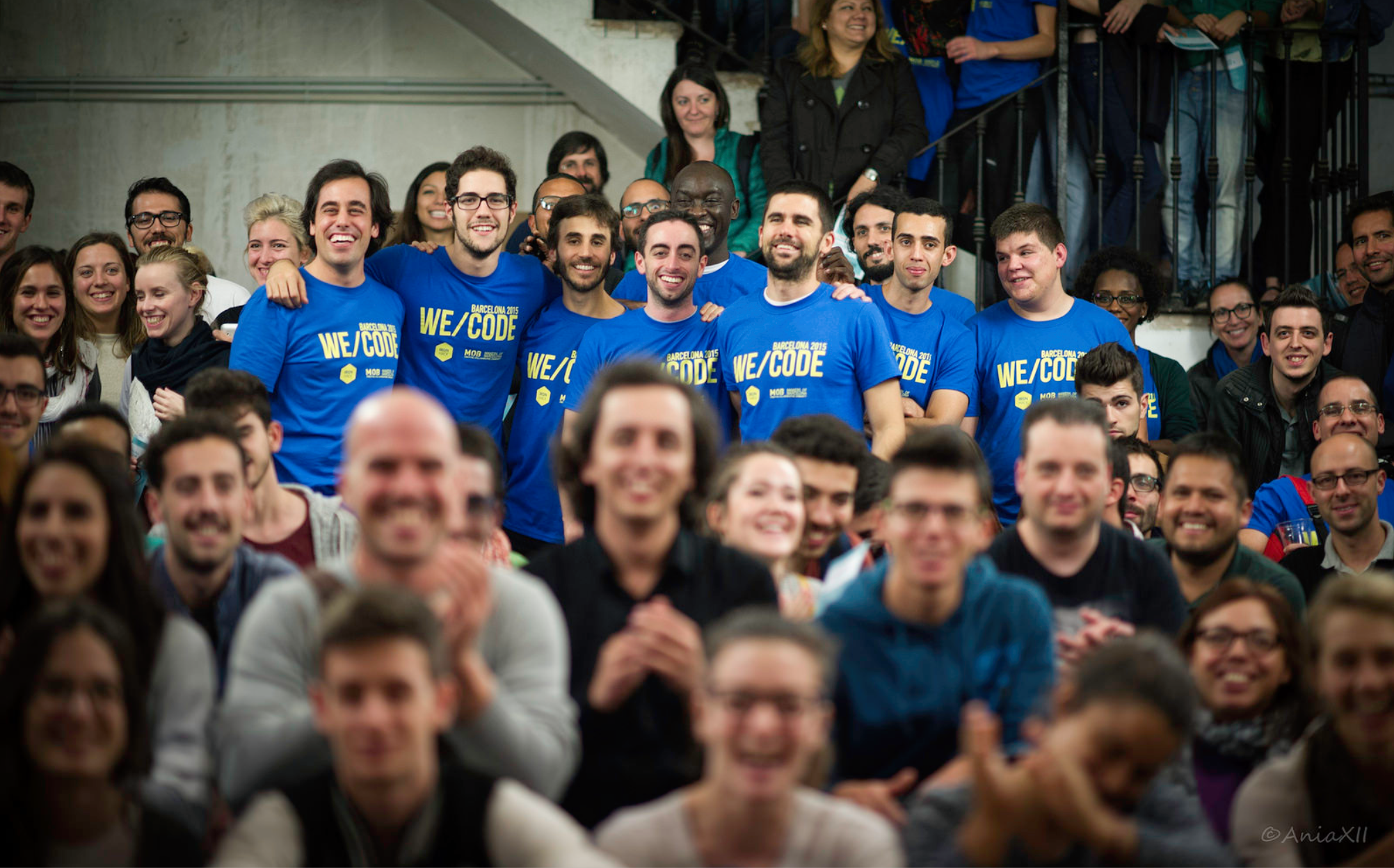 The rise of the hybrid roles “Proactive”, “emphatic” or “focused”: these are some of the buzzwords and trending skills that every job offer should contain. Yet we are witnessing to an increasing demand in the tech industry of a new kind of profile, geared with a toolkit aimed to thrive among digital products. We […]

February 02, 2021
We use our own cookies and cookies from third parties to measure your activity in this website and improve the service through analysis of your browsing activity. If you continue browsing, we consider that you accept their use. You can change this configuration and obtain more information here.