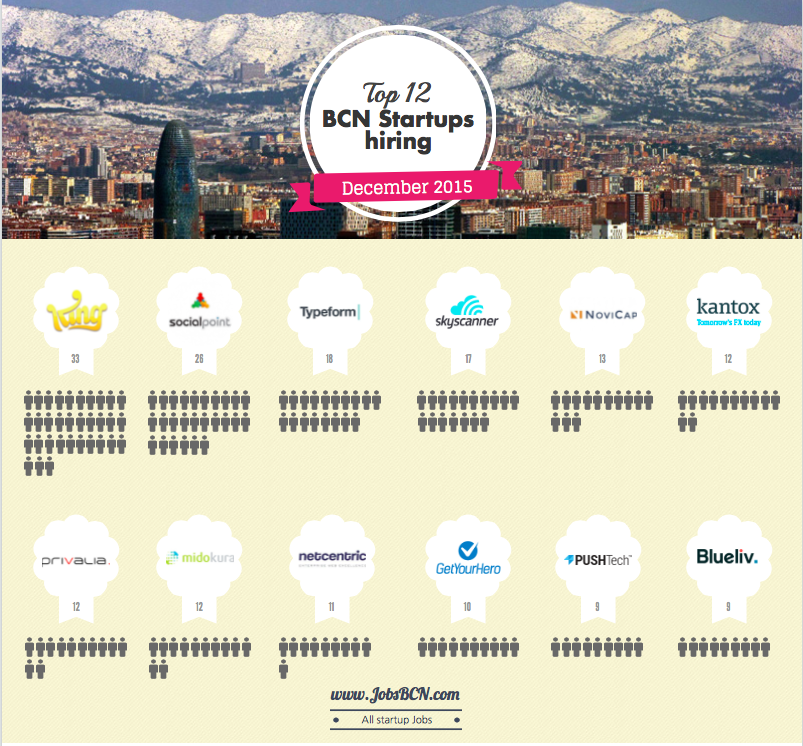 This is the 2nd edition of our “Top Startups Hiring” guide, the last one we published 2 months ago is already outdated because things are moving fast in this city.

–> UPDATE!!  If you want to check out the most growing companies in real time just check jobsbcn.com/companies

Different metrics could tell us the level of growth for a startup, one could be the funding raised, another revenue, or yet another the number of users. Unfortunately these are not always public, or at best these are opaque number as startups don’t usually disclose them.

However there’s another way for measuring growth and that is the level of hiring. When a startup is hiring a lot you can assume it is growing. And not just growing in users, it is probably growing in revenue from sales of its service/product or via funding.

At JobsBCN website we have this particular hiring data, and these are the 12 startups with more open job positions in Barcelona right now, so here we go: 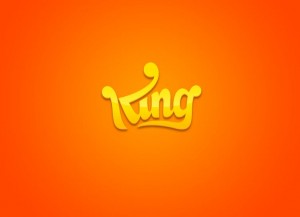 King is hardly a startup anymore, the famed game developer has a long history in the minds of gamers worldwide with iconic titles like Candy Crush Saga, or Farm Heroes Saga which have put them at the helm of mobile gaming with 500+ million monthly users. Why are we including them on the list? Because they still sort of consider themselves a startup, being present at most startup events and conferences, and offering their employees a culture very similar to the one you could find in a startup. In 1stQ ’15 they posted a revenue of almost $600 million beating expectations. It seems there’s a healthy future for King’s Barcelona headquarters.

They are hiring like crazy and opening new positions every week. Sources close to the company have told us that 8 new candidates are being hired per week in their 3 offices in the city. They are more than 400 employees now in Barcelona.

Second position goes to a local startup and it’s also a game developer. Social Point raised another round of funding not a long time ago, and pushed another gear to get passed its 50 million monthly users. Barcelona is definitely a Startup hub, but it’s also a gaming hub, with several startups and gaming companies establishing its headquarters here. Social Point reported $100 million in revenue and it’s not easy to think they are going to double or triple this figure for 2015. 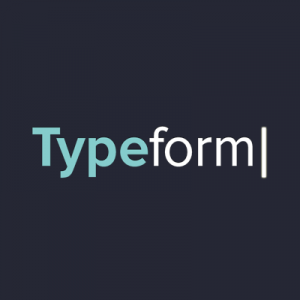 Nobody was looking at online forms as an idea to create a killer startup. Online forms are quite the same as they were a few years ago, dull and boring. Typeform is trying to change that with creative and useful forms with the user in mind. Lots of online business use its solutions and on top of that Typeform just received a strong $15 million round of funding to power its next growth stage.

They are hiring people for a variety of profiles, technical and non technical. 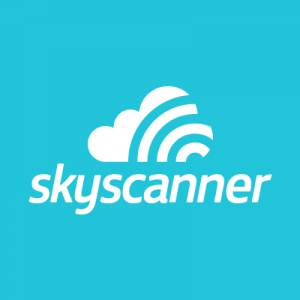 Third on the list comes Skyscanner, the search flight comparator with big ambitions for becoming number one site in the world for flight offer hunters. Although quite old in terms of a startupness we’ve added it on the list beacuse Skyscanner also offers everything you could expect from a startup, such things as a multicultural environment, opportunity to grow fast within the company, and so on.

In Barcelona they appear to be building a big office in the catalan capital ready to compete with other giants like eDreams.

Fourth placed Novicap is a Fintech startup founded just a year ago by 3 european entrepreneurs, they help small and medium sized businesses turn invoices into working capital through an online auction. In that really short time they have grown their team to 20 people and need to hire 13 more! they recently got a $1.7 million round of funding and are very well positioned to do great things in the fintech space.

They have competition in the same space but as for now Novicap is taking the lead.

Kantox is a foreign exchange service provider, offering small-medium sized enterprises and mid-cap companies a comprehensive solution to their foreign exchange needs, based on transparency, efficiency and value.

Privalia is the leading online-fashion outlet, created in 2006 as an online shop offering daily sales of products from top brands at exceptional prices and exclusively to its customers. Currently with over 24 million registered users around the world, Privalia is leader in all the markets where it operates (Spain 2006, Italy 2007, Brazil 2008 and Mexico 2010) and has consolidated as a clear reference for its sector. With efficient and innovative initiatives such as its mobile channel, Privalia has managed to obtain over 12 Million of downloads of its apps, available for Android, iPhone, iPad, Windows and Blackberry. The company employs a team of 1000 people all over the world.

At first sight this is not your typical cool startup, the one that makes headlines all over. Instead Midokura focuses on offering good SaaS products for its clients i.e. Midonet, an open source network virtualization solution that helps enterprises’s networks perform better. According from sources close to the company we know it’s an attractive working space for Software and Network Engineering profiles.

That is a giant. And it’s becoming the startup of reference in France. Already IPOed in 2013 adnetwork Criteo is hiring compulsively in all its offices around the world. They recently went on their annual meeting with workers in Paris and they had to make room for…2000 people! Posting monster revenues quarter over quarter its destiny is to fight or perish against big fishes like Google or AppNexus. Leadership has ambitions but we’ll see what next years bring to Criteo and its unstoppable growth.

Concierge apps and On Demand services are hot today. Just in Barcelona there are maybe 5 or 6 startups founded around this concept in different verticals. One of them is Get Your hero who offers cleaning services on demand. Considering they are just starting their hiring pace is impressive. Maybe its latest funding round of $1.6 million helps a bit.

This company is quietly taking center stage in the marketing world. It has a very precise goal which is offer programmatic solutions on any mobile channel for customer engagment purposes. Pushtech is a 2 year old company but it already has important partners like Unilever, Red Bull or Vodafone among many others. Mobile marketing is growing and will grow much more in the near future, it seems that Pushtech is well positioned to lead the charge of mobile marketing companies. We have no funding information nor anything about its revenue but for now they are in a hiring spree at its Barcelona HQ.

Blueliv is a leading provider of cyber security services which is one of the fastest-growing markets in the world.

Are you a software developer and want to know what salaries to expect in this companies? Check our Software Developers Salary Guide in Barcelona.